There is a story of Buddha, who lived 2500 years ago, who left his father’s palace to understand why so many people were suffering. Even long ago, people were sad and anxious. After a 17-year journey, he sat under the tree of enlightenment realizing that our minds are causing our distress. When we ruminate, worry, and interpret things negatively we become distressed. The Buddha then posed a solution for us all and that was to start regular mindfulness meditation so we can control our mind in a healthy way and therefore no longer be distressed.

His ideas spread throughout various parts of the world and variations of his original ideas for peace and contentment proliferated. 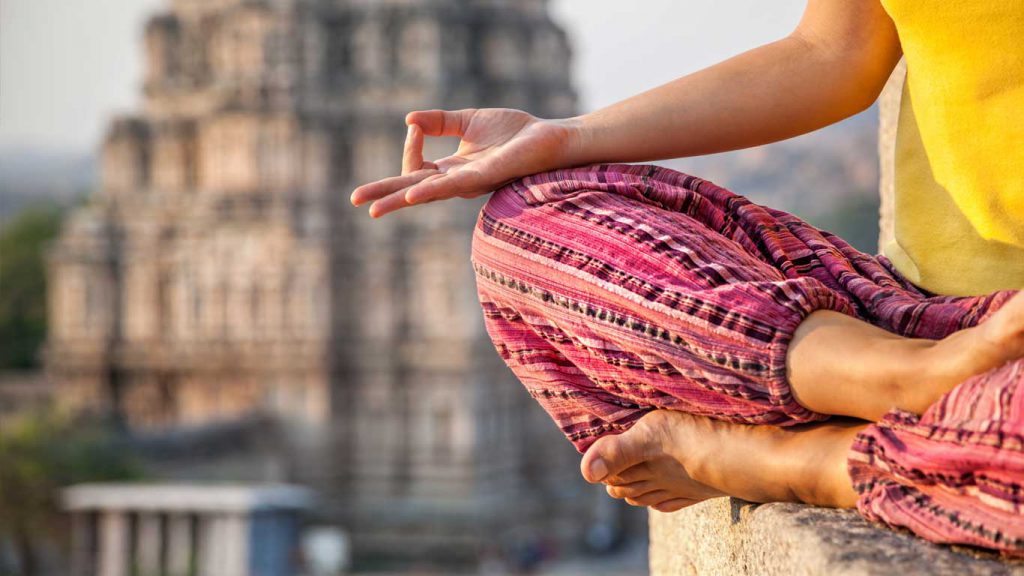 In the 1970’s, one of the first widely distributed modern texts describing mindfulness meditation was written by Thich Nhat Hanh and was entitled, “The Miracle of Mindfulness”. Thich Nhat Hanh was a Vietnamese monk who hoped for peace for his war-torn country and his ideas were rapidly embraced in the Western world.

In the 1970’s, mindfulness meditation would have been viewed as an “alternative” medicine by most. Today, many physicians embrace it as part of mainstream medicine. More physicians are meditating, are mindfully present with their patients and are recommending that their patients take the MBSR class and start a daily mindfulness meditation practice.

In the 1990’s, Mindfulness-Based Cognitive Therapy (MBCT) was developed in a joint research venture between Dr. Zindel Segal in Toronto and Dr. Mark Williams and Dr. John Teasdale in the UK. These psychologists realized that an adapted MBSR class would be helpful for people who are depressed and/or formerly depressed. They combined MBSR and CBT into one program. Dr. Williams at our centre was the research coordinator for the Toronto site of the MBCT development and outcome study and began her journey into mindfulness meditation at this time.